What are the two parts of the solar system.

What are the two types of planets. 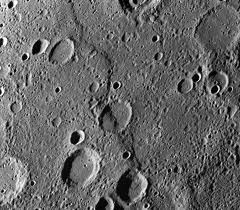 HOW FAR FROM THE SUN IS MERCURY

Mercury is 36 million miles from the sun. 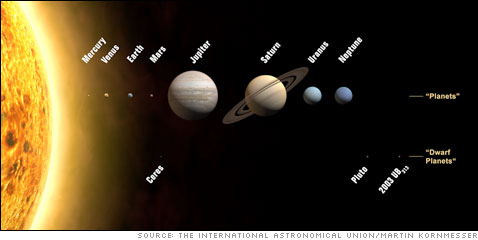 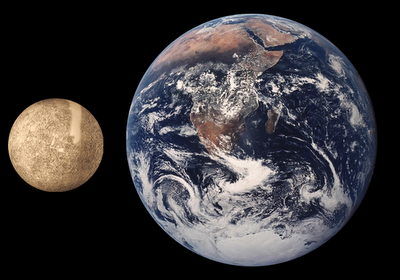 I suggest that explorers do not visit Mercury because it can be really hot and cold, you can not breath and and you weigh 3x less than on Earth. Now I will tell you more.


You  can not breath on Mercury. It has no atmosphere it has a exosphere.


There is no oxygen only sodium, hydrogen, helium and,potassiumYou wight 3x less then you weight.
if you weight 200  lb you would only weigh 76 lb. If you were a kid and weighed 50lb you would only weigh 17 lbs, so you could float away.After all the reason I gave you such as It can be as hot as fire and as cold as ice, You can not breath on Mercury, and you weight 3x less then you weigh on Earth. So hopefully you will not go to Mercury.